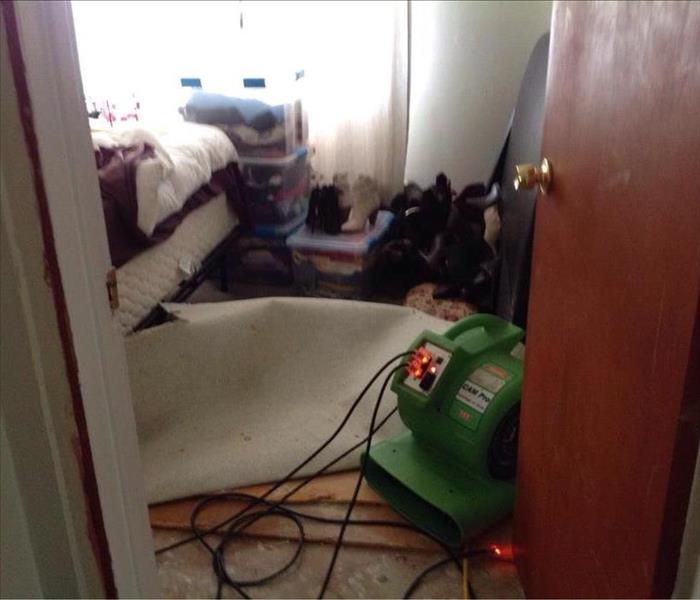 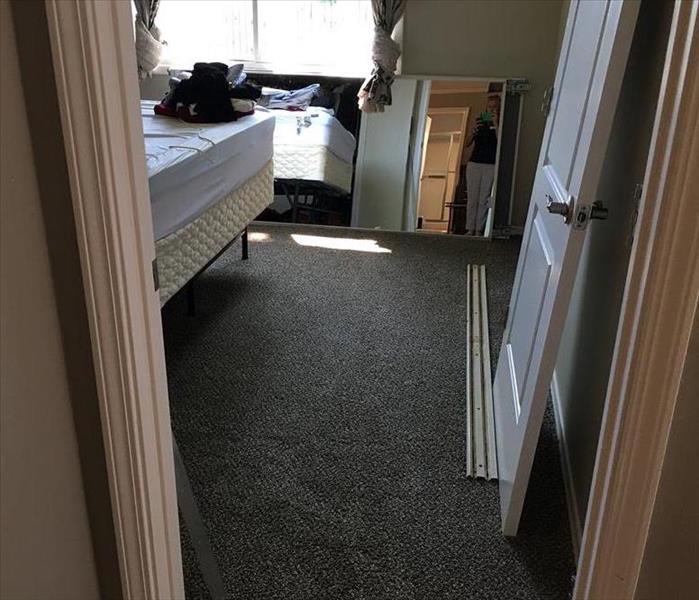 Just when the LaGrange/Burr Ridge/Hinsdale area thought spring was on the way, and the winter thaw had begun, a record breaking cold snap occurred.  It has since been referred to as the "2019 Polar Vortex" of Chicago.

Thousands of homeowners and business reported pipes bursting, resulting in an overwhelming number of calls to the SERVPRO 800# for help with water damage.  Local franchises were working hard to accommodate all of the calls, but the volume of damage was so significant that SERVPRO Corporate offices deployed the SERVPRO Storm Response Team.

Additional crews were brought in from less affected areas of the country to help with the massive volume of work that was necessary.

We were able to schedule inspections and begin work more quickly, and customers who were in desperate need of repairs were able to get the work completed and live comfortably in their homes faster!

View More Before & After Photos