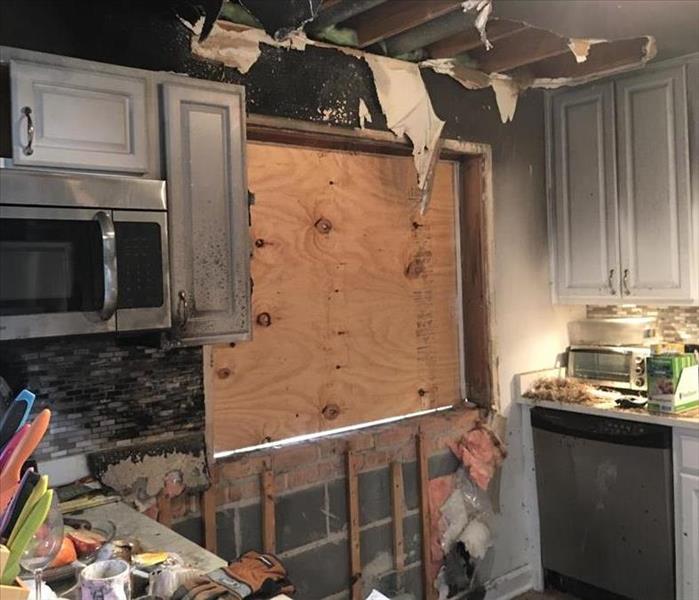 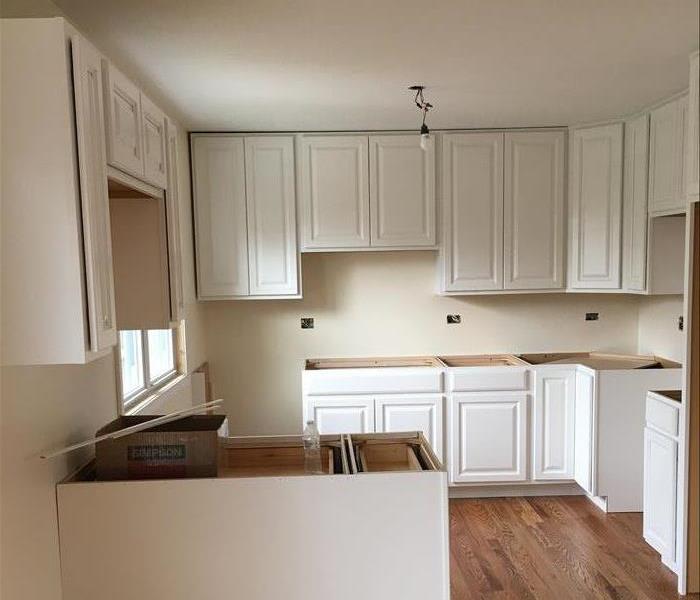 Kitchen destroyed by fire in Hinsdale

A small fire in a kitchen garbage can caused extensive damage in a townhome community in west Hinsdale, IL.  The entire kitchen was destroyed and there was extensive smoke and soot residue throughout the entire home.

SERVPRO was called on to do the clean up.  The kitchen was completely gutted and was prepared for a re-build.  Additionally, the entire contents of the home had to be removed from the premises and cleaned by the technicians at SERVPRO's facility.  Virtually everything in the home, including clothing, mattresses, bedding, furniture, rugs, paintings, and carpeting was affected by the large amount of smoke and soot.

The team at SERVPRO worked with the insurance adjuster throughout the entire project and within a few weeks, the home was restored to pre-damage condition and the homeowner was able to return home.  We even helped the homeowner move all of their items back in!

View More Before & After Photos