Archived Before & After Photos 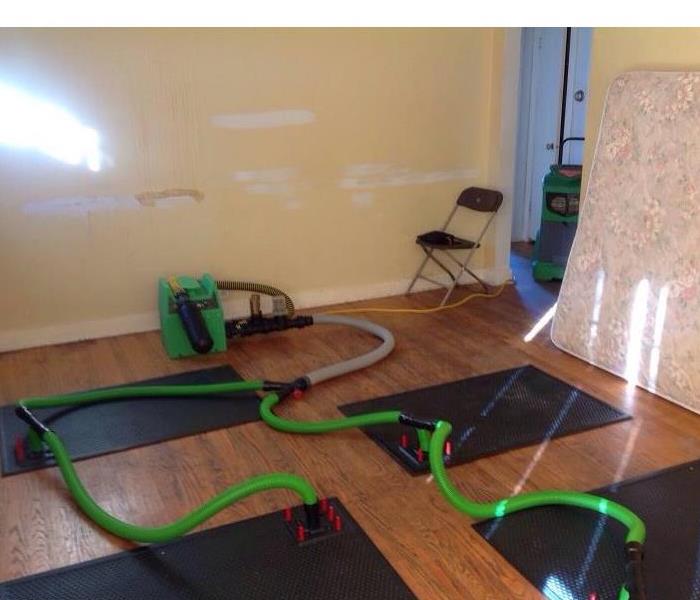 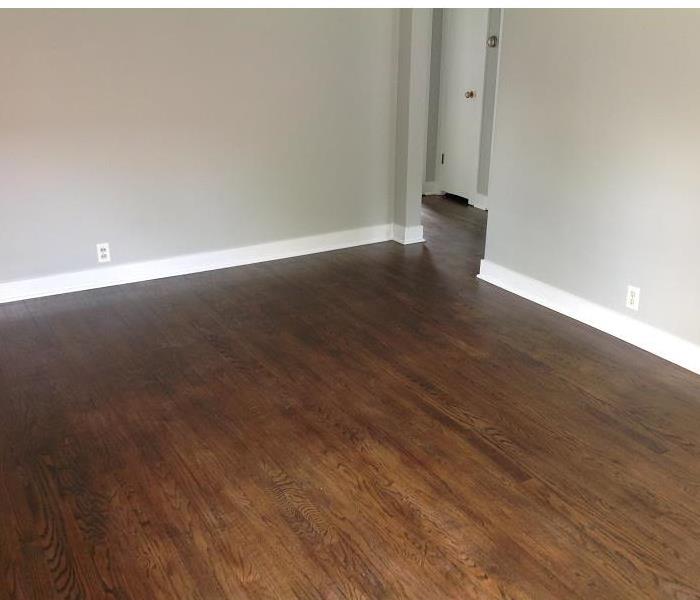 Storm damage from neighborhood flooding caused standing water in this home but the customer was thrilled that we were able to save the original hardwood floors ... READ MORE

Soot and smoke damage from a house fire 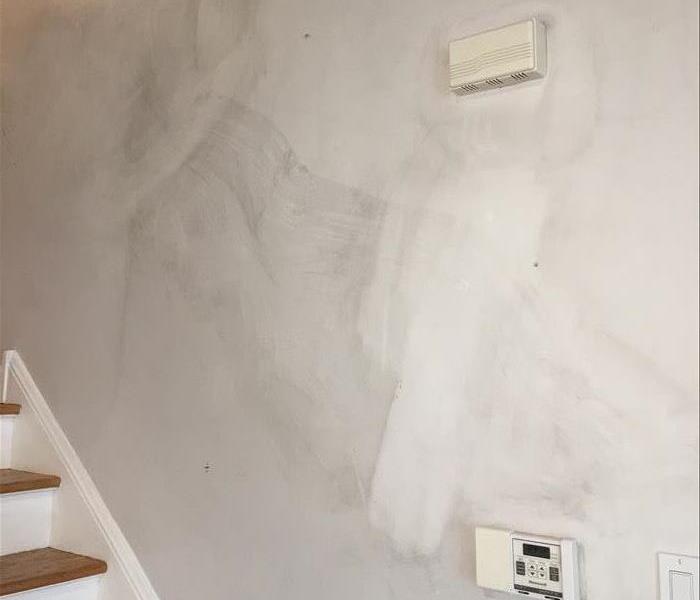 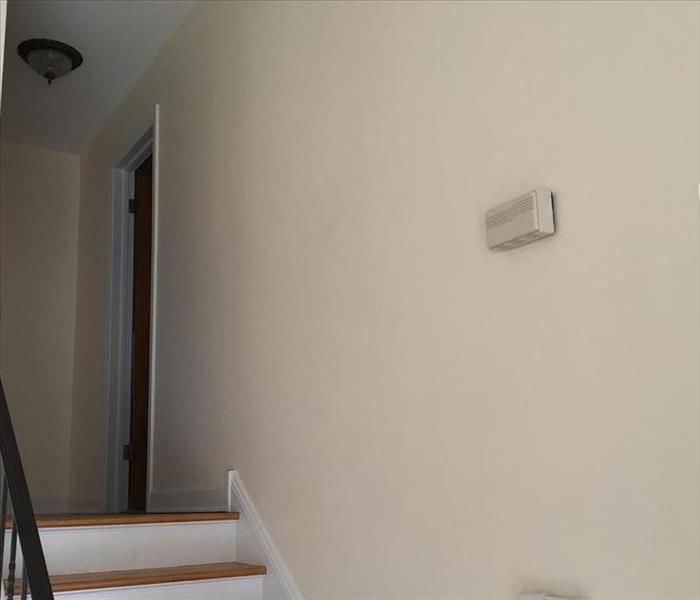 Fires can cause a lot of damage throughout an entire home or business. Our Professionals will carefully inspect and test adjoining rooms of your property to det... READ MORE 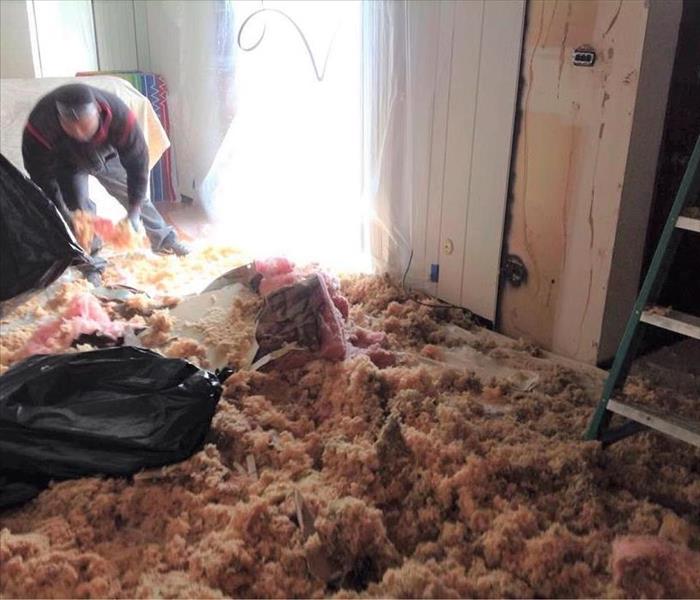 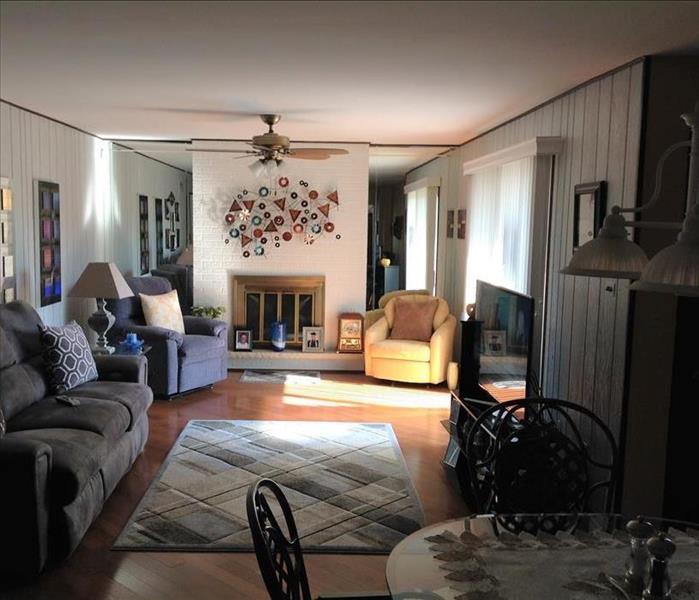 This was the aftermath of a pipe that burst in the wall and ceiling of a home in a Countryside, IL. SERVPRO of La Grange/Burr Ridge/Hinsdale arrived on the scen... READ MORE 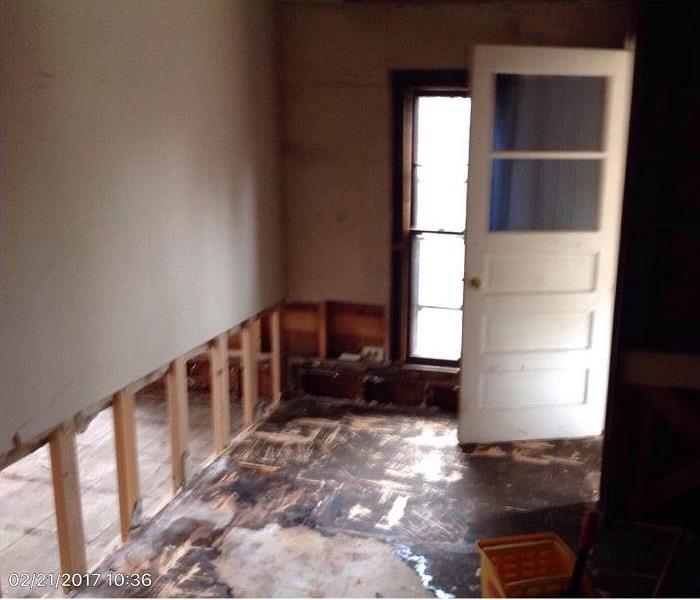 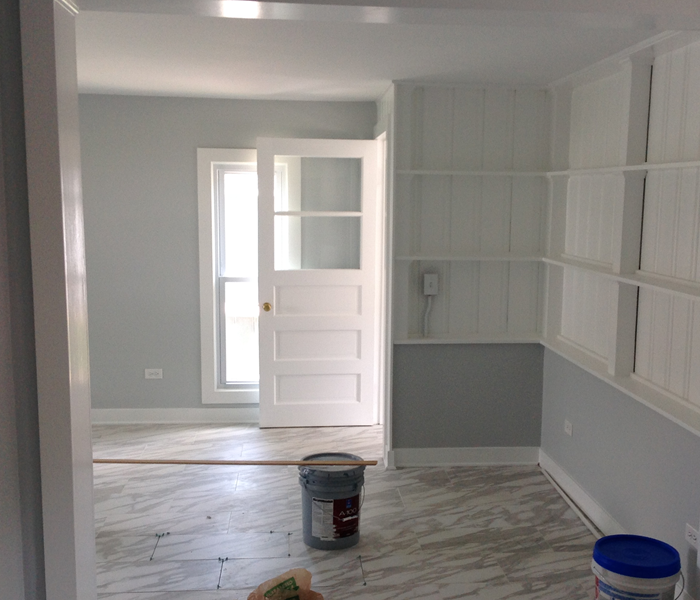 A pipe that burst in the kitchen of this home while the homeowners were out of town. After several days of water flow, most of the flooring, cabinets and drywal... READ MORE 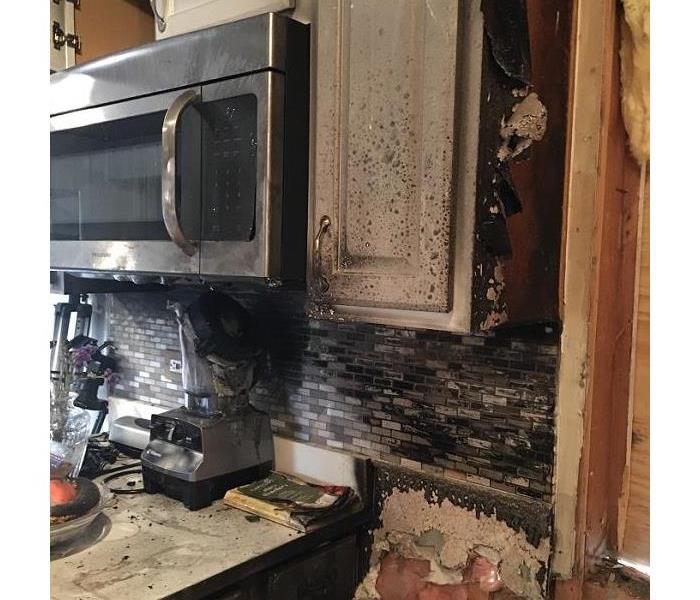 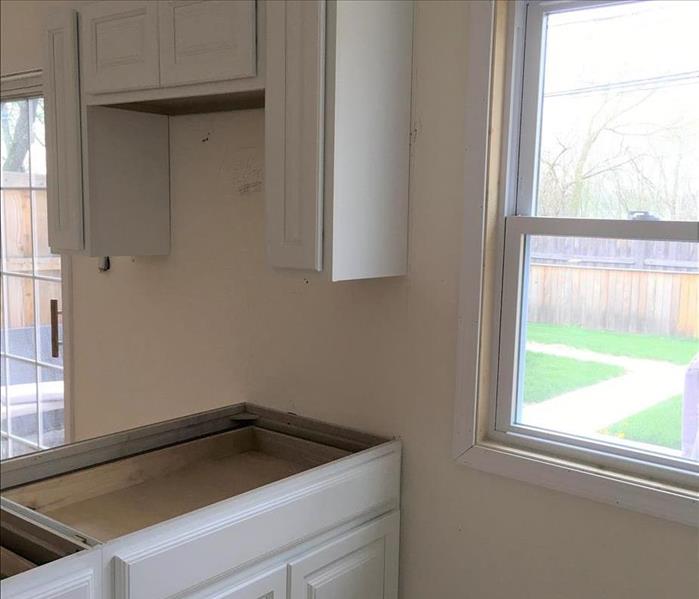 The fire in the kitchen of this Hinsdale, IL townhome spread very quickly. In addition to destroying the kitchen, the main level, upstairs bedrooms and vents t... READ MORE 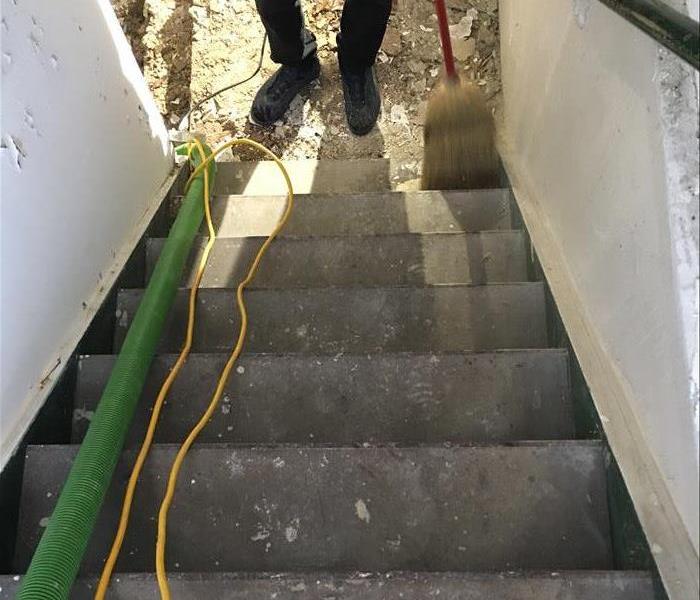 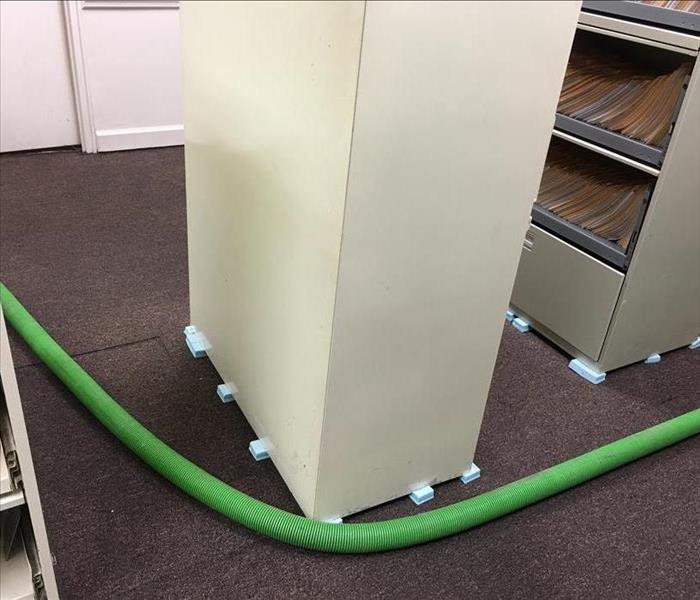 This business had a faulty sump pump which caused about 4,000 square foot to be hit with water. SERVPRO of La Grange/Burr Ridge/Hinsdale went in and took care o... READ MORE 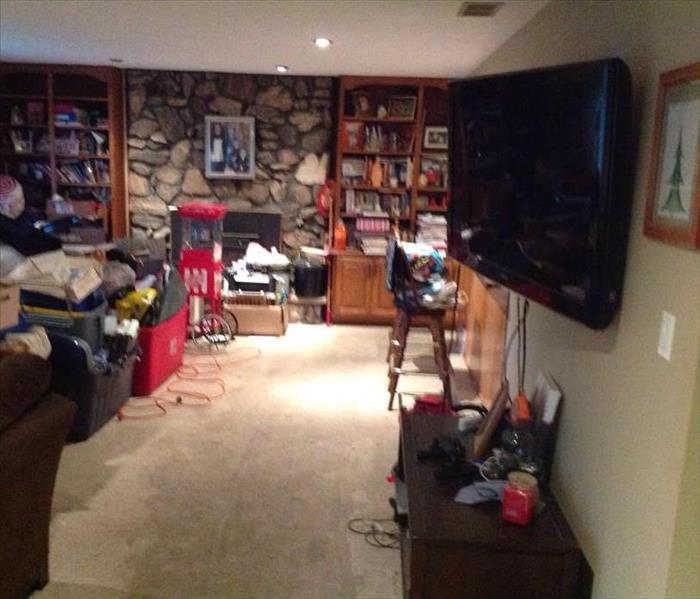 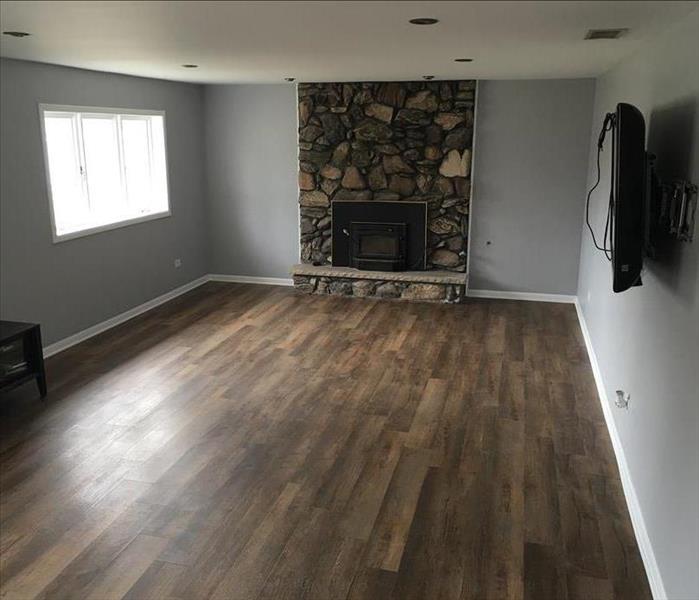 Water backed up into the basement of this home in Burr Ridge, IL. The water had spread to almost the entire lower level of the house including the bathroom, la... READ MORE 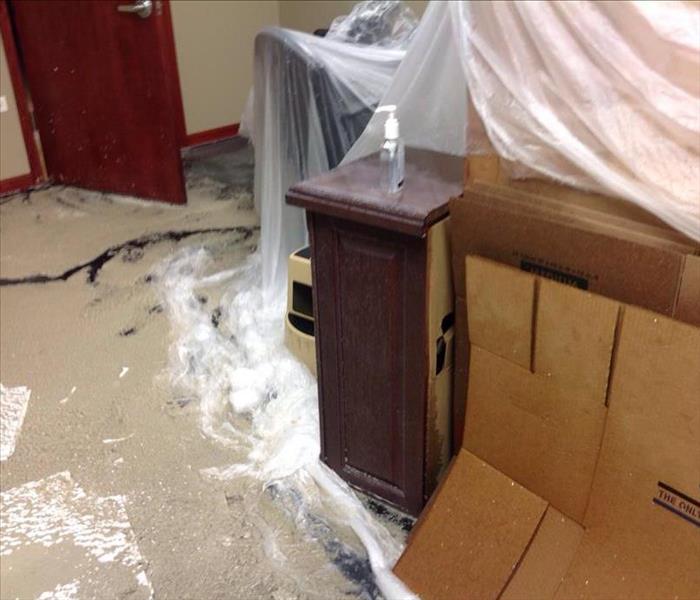 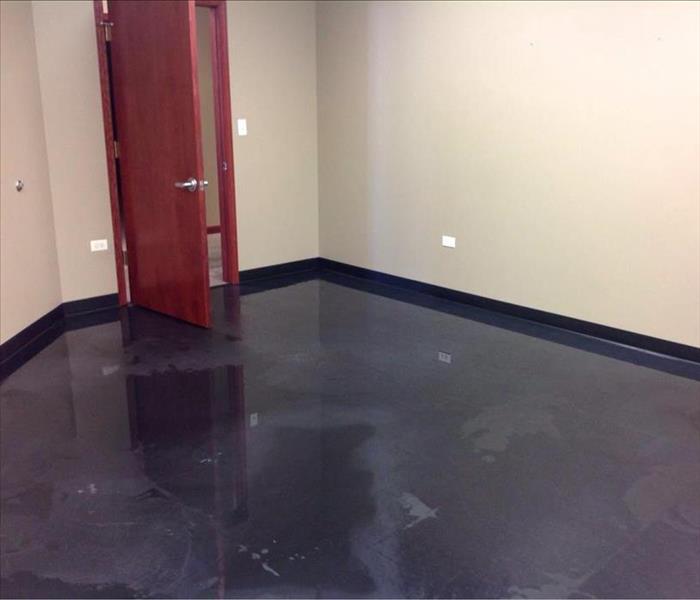 The sprinkler system in this Willowbrook, IL office building malfunctioned over a weekend. The owners of the business and their employees arrived for the start... READ MORE 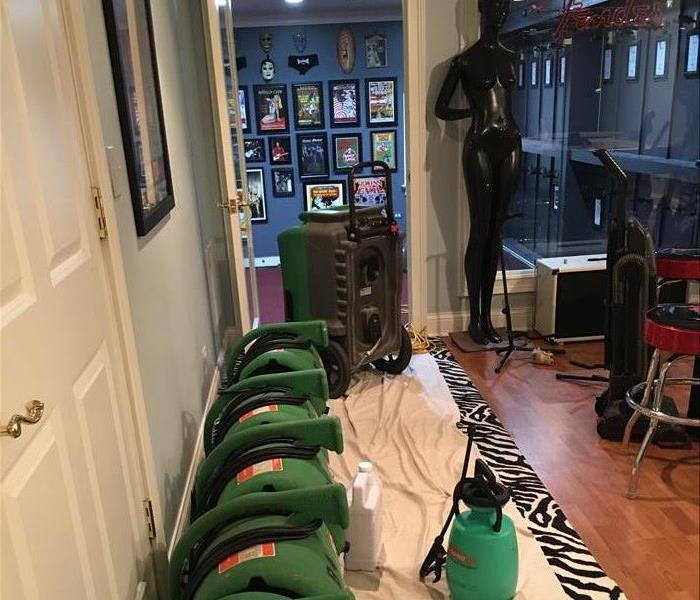 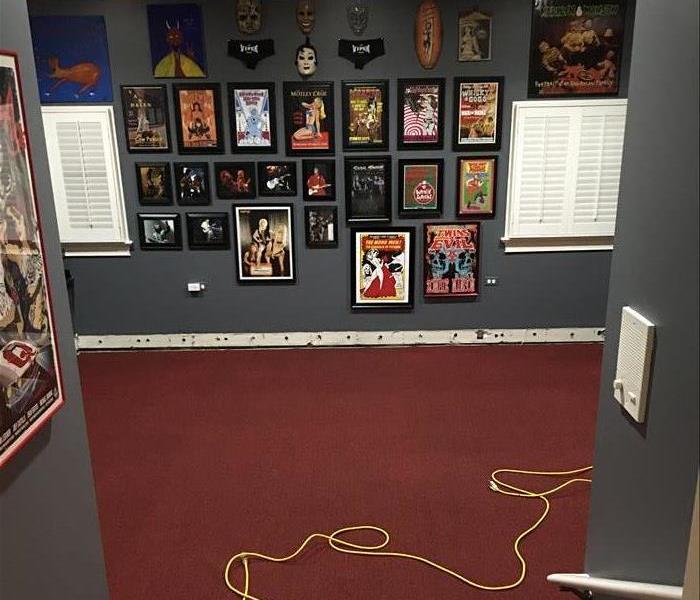 This music studio was flooded as a result of strong storms and floods that occurred throughout the Burr Ridge, IL community. Water levels reached over FOURTEEN... READ MORE 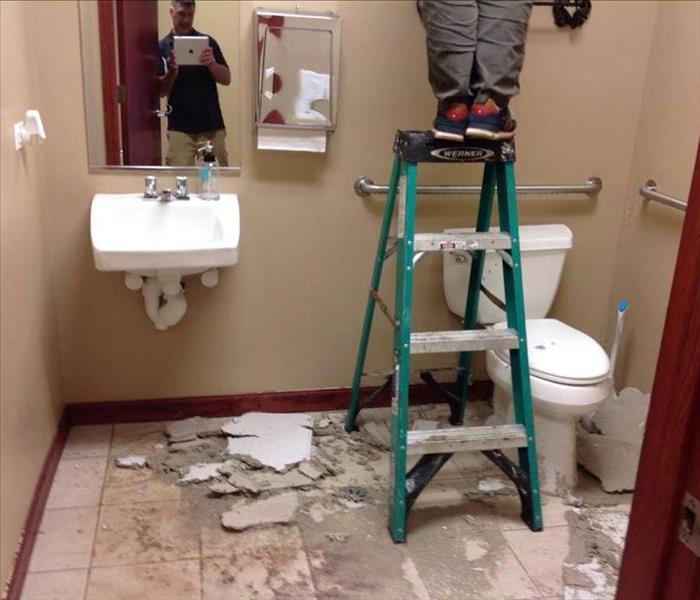 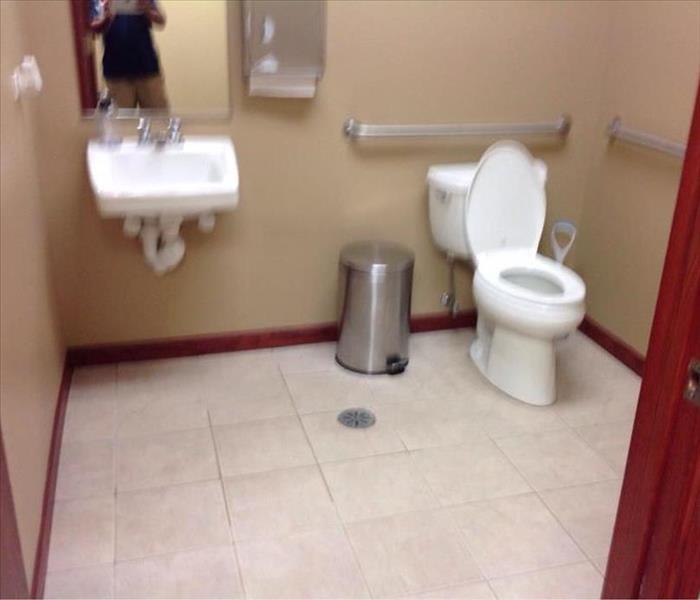 A restaurant in Hinsdale, IL had a pipe break in the ceiling above the Ladies restroom, during peak business hours. SERVPRO was on site within a half hour and b... READ MORE 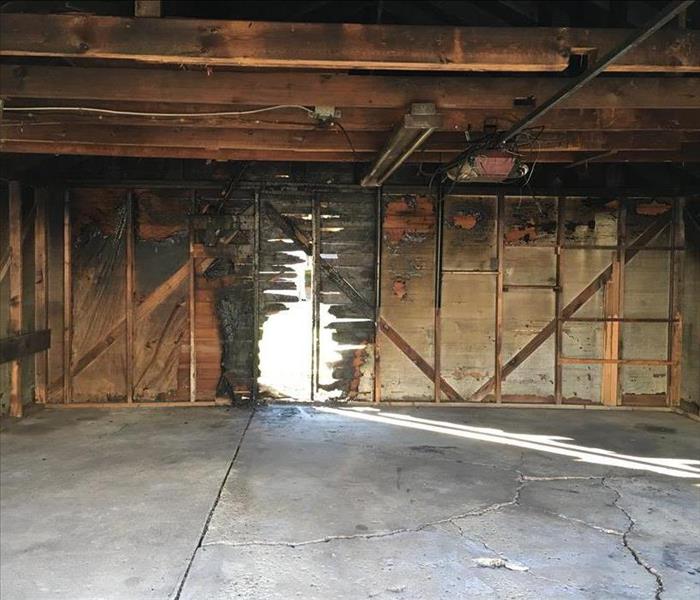 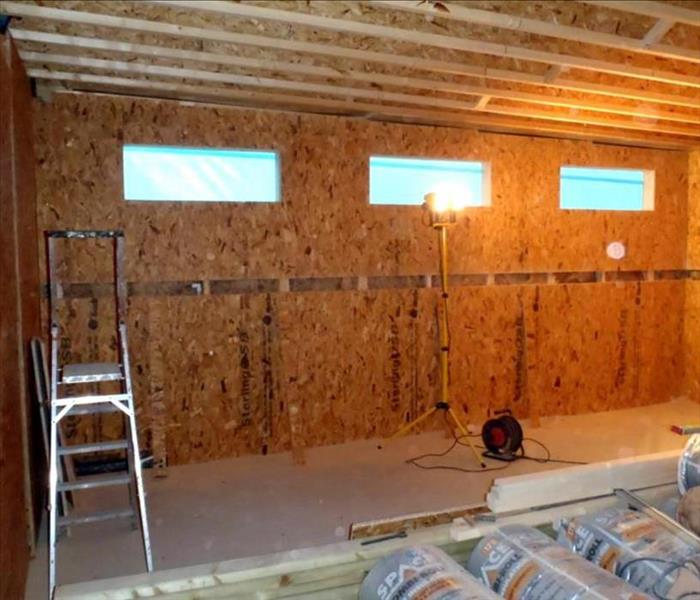 Fire broke out in the garage of a home in Western Springs, IL causing severe damage to the structure and the items inside the garage. Unfortunately almost all ... READ MORE

Archived Before & After Photos